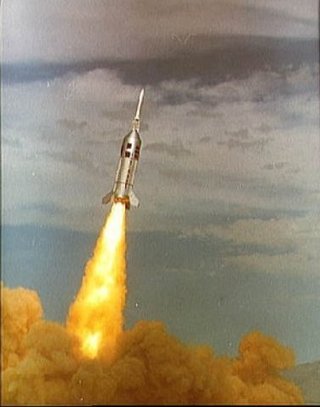 Not the least of it was playing hooky to see it during the middle of the day. So much I liked about this movie about black women at NASA in the 60s: their struggles as both women and African Americans, the heart-stopping space race, the historical footage (my god, Kennedy's HAIR), that it's a movie about people being smart, a movie about WOMEN being smart, Kevin Costner at his most likable as a white man in the early 1960s who learns to step outside his assumptions.

The astonishing fact that all the computing for sending a rocket into space was done by hand. No mechanical computers till well into the project.

That all of this really happened.

It's not great—none of the main characters have flaws, for example, & it's too tidily wrapped up—but inspiring & totally worth seeing for this unknown-to-me splash of history.
1 Comments

I do lke a movie where people clap at the end.