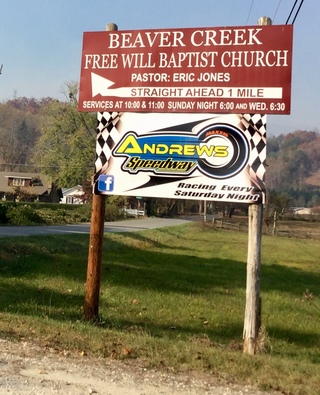 I took this picture last month in western North Carolina, near where my friend Forrister lives in Murphy. PLEASE CLICK ON THIS LINK.
Up till today I have scorned conspiracies & those who buy into them (for example, see my post of January 27, 2016; click the tag "conspiracy theories in the column to the left). I believed it to be a personality trait—a flaw, really—one I was too sensible to fall for.

I'd been softened up by the Russia influence on the election, no doubt, but it's the blatant coup in North Carolina that has made me realize that things really have changed. You can have a conspiracy without hiding it. They can do whatever they want.

What am I going to do? How can this be stopped?

p.s. No blog yesterday because I was at death's door. I knocked & knocked, but I wasn't allowed in. Throw up like I did Tuesday night & you'd be begging to die. You'd be thinking it was imminent.  Read More
Be the first to comment
Loading…}