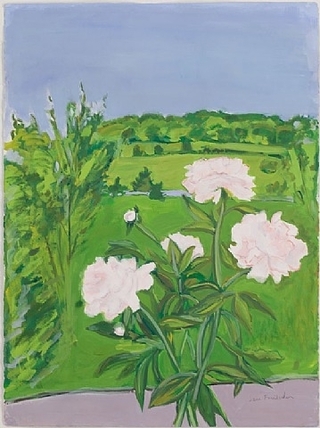 Well-chosen excerpts from Ashbery's poems make it homey, as in You Are There in his pad. The show is there till November 2.  Read More
Be the first to comment
Loading…}