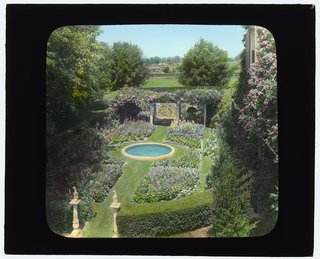 The new great men of these new times—Hitler, Stalin—are great mass men. Back when I studied Lenin, I was struck by that character. A great man in civilized times was great precisely because of what set him apart from the mass: intelligence, willpower and culture, the delicacy of his mind or heart. These new great men  Read More
1 Comments 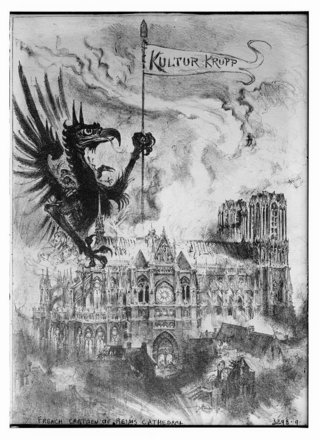 This tyranny is too absurd, and its absurdity is too obvious to too many people for it to last.

Literature. Nothing is nobler than its play when it is the flower of freedom, but nothing is baser than when it is the means of doing without freedom, of avoiding the risks of freedom—when it is entertainment and a cover for the servitude one has accepted.

I don't know if I've already noted my deepest reason for hope. It's just that all this is too absurd. Something as absurd as this cannot possibly last.

Never have so many people in Europe known how to read and yet never ave there been so many herd animals, so many sheep. In times gone by, a man who didn't know how to read would save himself through  Read More
Be the first to comment

... the most dangerous of invasions... the invasion of the inner life, infinitely more dangerous than a territorial invasion or occupation. (quoting poet Charles Péguy)

I will never believe that men are made for war. But I know they are not made for servitude, either.

We all know very well that democracy in this country was not sufficiently real for the conscience of all our citizens to be moved by the scheming, cheating, and intrigues that teams of politicians have indulged in for the past twenty years. 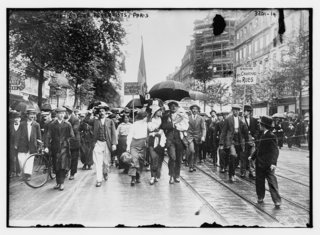 Street singer reservists, Paris.
Thanks to Todd Colby for recommending the remarkable Diary of the Dark Years, 1940-1944: Collaboration, Resistance, and Daily Life in Occupied Paris, by writer & intellectual Jean Guéhenno (1890–1978). I don't think it's melodramatic to see the parallels to what's going on right now in America, judging by a couple of excerpts:

Stupidity and hypocrisy reign triumphant—the Moral Order, the virtue of the rich. The bourgeois ladies are rejoicing. In the market, they won't have to compete for chickens with  Read More
1 Comments

"Everyone wants to see the circus." Although we were warned not to normalize him in any way, that's exactly what my weary soul is doing. It feels better to laugh at our situation from the comfortable chair by the warm fireplace in my SD winter home than to mire in that daily angst created by our three-ring circus featuring the Media, the President in the center ring, and a Silent Congress. From the circus stands everyone smiles, shakes a head and whispers: Is there no stopping this guy?