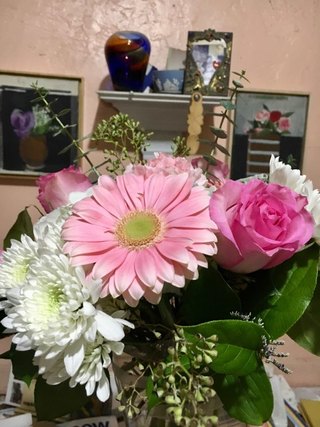 He who cannot forgive breaks the bridge over which he himself must pass.

I most often think of George Herbert in relation to Ford Madox Ford's great WWI novel, Parade's End. As he waits for further bombing, Christopher Tietjens struggles to remember the name of Herbert's parish, knowing that if he can, his mind will be safe. Thinking about FMF sent me into an hour's rabbit hole: does the FMF Society still exist? (Yes.) Then I thought about Biala, who I was first interested in as his last wife but now love her on her own & had half-forgotten I got to her through him. Read Ford! Read Herbert!