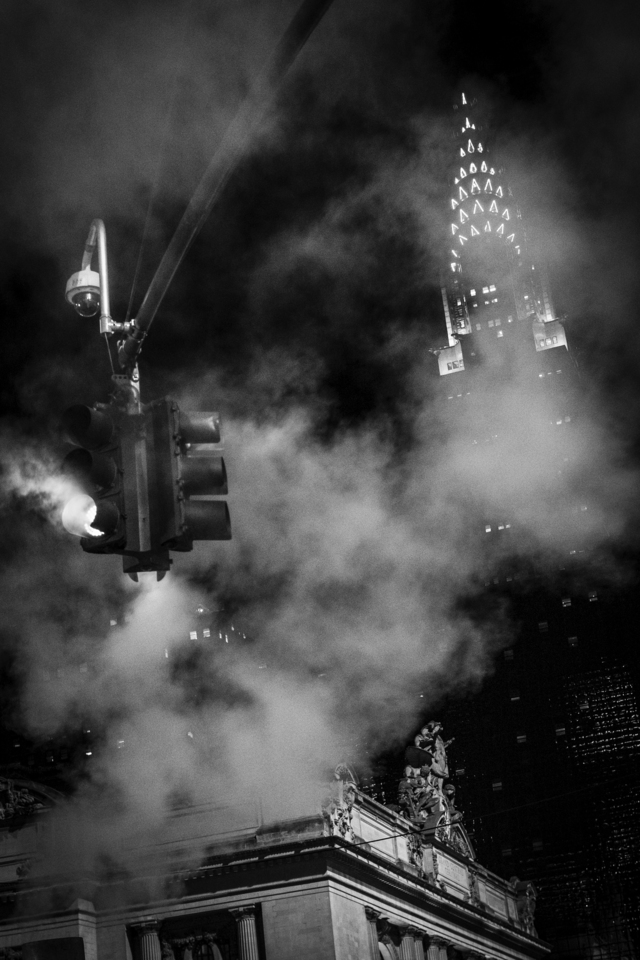 James Maher, as you can see, is a pretty terrific photographer. He sent a link to download this picture along with this: "The potential uses for the technology for art are fascinating and promising but right now my belief is that it's currently abusing art, putting an overly monetary focus on it, and turning into a scammy pyramid scheme."

So he offered this download-to-print giveaway, then continued: "I also want to use this print giveaway as a way to get everyone to print more ... And there you have it, a .jpeg is a wonderful thing. Now if only I could sell one for $30,000."

How art is commodified is so interesting. Luckily it's nigh-impossible to commodify poetry, although Lew Welch famously (& questionably?) came up with Raid Kills Bugs Dead.

When I used to go caroling, always on the Saturday night before Christmas Eve, always the same route around Columbia, & the same people, & the same flask, & always Chris's flashlight in his nose during Rudolph, & Sheila's beautiful voice, & Ethiopian food at the halfway point, I had a little problem that so many of the Christmas songs referred to Christ. I don't know why it is, but Jews have far less issue with saying "Jesus" than with "Christ." When I came up with the idea to substitute "Chrysler" for "Christ" I could sing loud 'n' lusty.