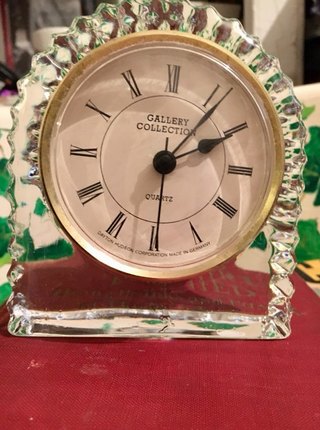 Is it really almost here? It's been 2021 in Samoa for quite a while already, also Japan, New Zealand, & Thailand as I write this. The huge country of India has only one time zone. Indian Standard Time, & it's half an hour off from the rest of the world. During the British Raj, there were two, Bombay Time and Calcutta Time, but IST has been the story since 1950 (following a riotous Battle of the Clocks). It hasn't been that long since our global system of timekeeping was imposed. There's a good excuse for being late—you're in your very own time zone. In any event, happy 2021!