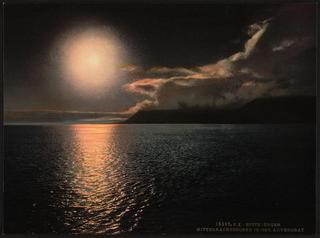 Because I am taking an intensive language & culture class in Norwegian, I not surprisingly have been giving a lot of thought to language, grammar, & the like. Part of it is why one language appeals or not. I think I am drawn to Norwegian because my dad was German & there are a lot of similarities, without some of the drawbacks; because it is illuminating my own language to me, in a way that Spanish probably wouldn't do;  because i grew up around Scandinavians & it's a somewhat familiar world; and because some unknown spark captured me.

It's making me think about how much we can learn about early people through linguistic archaeology. Is that a real thing? It has to be... yes! Although almost every NYPL title on the topic sounds like a PhD theses. Isn't there someone who can write a popular history that connects language with history? We know who we are because we figure out who we were.