The tooth of Buddha 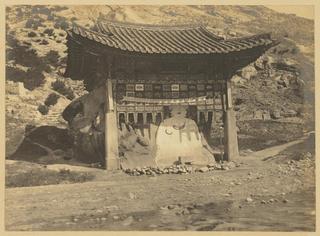 The relic of the tooth of Buddha (Pali danta dhātuya) is venerated at the Temple of the Sacred Tooth Relic, a Buddhist temple in the city of Kandy, Sri Lanka, in the royal palace complex of the former Kingdom of Kandy. It was completed in 1595. There are others of his teeth in various places, one of which, in California, is said to still be growing & is now 3" long.

What would happen if someone used that tooth as part of their dentures? Could make for an interesting fantastical story lol.

I wasn’t thinking big enough! that’s why I’m a poet & you’re a novelist. Such a cool idea for a story!