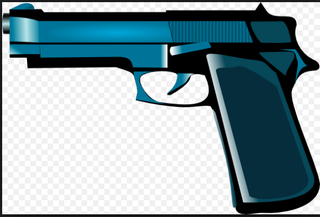 Read what the Times has to say about Missouri's new gun "laws."
I heard about the explosion last night in Chelsea (half a block from my dojo) thanks to a message from a high school friend, now living in Boston, who wanted to make sure I was OK. "Would never have imagined this would be something to worry about," she said. I suppose they still don't have homemade bombs in South Dakota. But they do have the kind of gun laws that make it just as scary.

Have we gone around the bend as a country? What can people possibly be thinking?

Even if the extreme right wing has managed to gerrymander themselves into control of 30 states & Congress, doesn't a single one of those legislators have a heart or a backbone?

The Times' editorial on Missouri's shockingly lax new gun laws begins, "In an alarming victory for the gun lobby, Missouri’s Republican-controlled Legislature voted Wednesday to override Gov. Jay Nixon’s veto and enact a wholesale retreat from gun safety in the state. The law will let citizens carry concealed weapons in public without a state gun permit, criminal background check or firearms training. It strips local law enforcement of its current authority to deny firearms to those guilty of domestic violence and to other high-risk individuals."