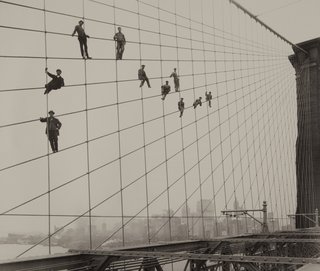 Near as I can tell, I've been to games at 22 Major League ballparks:  Read More
Be the first to comment
Loading…}