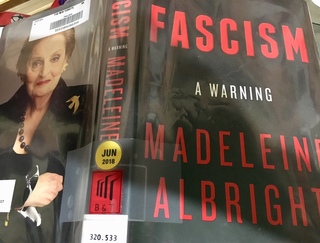 "When arguing that every age has its own Fascism, Italian writer and Holocaust survivor Primo Levi added that the critical point can be reached 'not just through the terror of police intimidation, but by denying and  Read More
2 Comments

Fascism did not die with Mussolini. Hitler is finished, but the seeds spread by his disordered mind have firm root in too many fanatical brains. It is easier to remove tyrants and destroy concentration camps than to kill the ideas that gave them birth. Read More
Be the first to comment 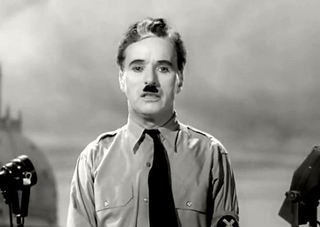 "... [C]aring about others and about the proposition that we are all created equal is the single most effective antidote to the self-centered moral numbness that allows Fascism to thrive." Read More
Be the first to comment
Loading…}