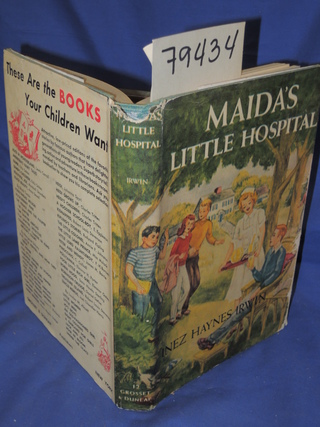 Janey is by a writer I (thought I) had never heard of, Inez Haynes Gillmore. Turns out she was a feminist leader and political activist, who lived to be 97 (1873-1970). She was a co-founder of the National Collegiate Equal Suffrage League and a member of the National Advisory Council of the National Women’s Party.  Read More
Be the first to comment
Loading…}